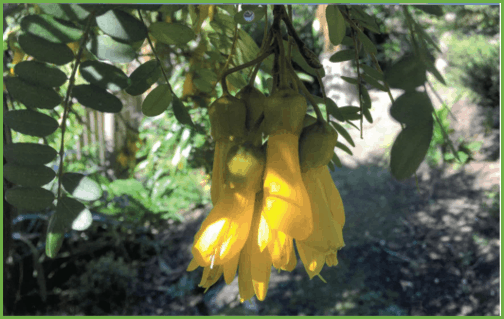 Sacred times and sacred spaces.  One of the first projects to be initiated when Suzanne Aubert – Meri Hōhepa arrived in Hiruhārama Jerusalem in 1882, was the building of a church in the village, overlooking the Whanganui river.  This was not to suggest that that place was bereft of spiritual significance or experience; quite the contrary, in fact.  This was a work undertaken in recognition that Hiruhārama was, as it is today, a place steeped in memory and shaped by encounter.

Suzanne had travelled to Hiruhārama to assist the Sisters of St Joseph, the resident Priest and the local Ngati Hau people in their efforts to strengthen the Catholic mission there.  A few kilometres away the Rānana school and community were also looking for support.  Meanwhile, a recent history of bloody conflict, Land Court hearings in defence of claims by local iwi and the physical hardships of that time, had embedded a legacy of emotional and financial burdens.  Into this unpromising scene, the idea of building a church must have seemed implausible, yet within a couple of years, it was accomplished.  The work to source materials, prepare the site, agree on the design and feed the helpers became an endeavour which gathered people from other kainga up and down the river, in a spirit of reconciliation, generosity and purpose.  As much as any of the ceremonies that marked its consecration, the Hiruhārama church of St Joseph – Hato Hōhepa was in that time, made sacred by those who brought it to life.

Those who visit Hiruhārama today may notice kowhai in abundance.  The golden flowers which emerge from bare branches, well ahead of any leaves in early spring, tell a story ever ancient and ever new.   In Māori tradition, kowhai signals a place to pause and listen to what truly matters, to recall the love fills each of us; a sacred space.

How do I know my sacred spaces?